Sweet child of Mine, is a story about a father on a quest to find a cure for his infected daughter. While setting up camp, they encounter a biker gang who has taken a a few prisoners which they plan on ransoming out for food. A rescue mission soon becomes a fight for survival against a horde of infected. It’s not easy being a parent, but time are different, and as matter escalate he is forced to make the ultimate decision a father could ever make… Take my hand and we will go together and find a cure for this, bite me, and we both die here today. 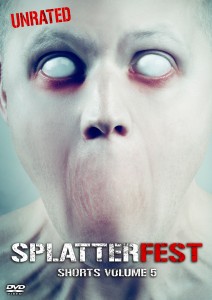